Once the blue flames faded, she allowed herself to look again. The circle had done its job – there was no damage outside the black line she’d carefully drawn with charcoal from a hazel log. The demons had been kept inside, and returned now to whatever dark dimension they came from. Not even sound escaped the circle.

Shame about the luncheon party. The guests had expected to consume, not be consumed.

She shrugged. They had challenged her, after all, sniggering at the idea that she was an archimage. She wondered when they’d stopped sniggering and started screaming. 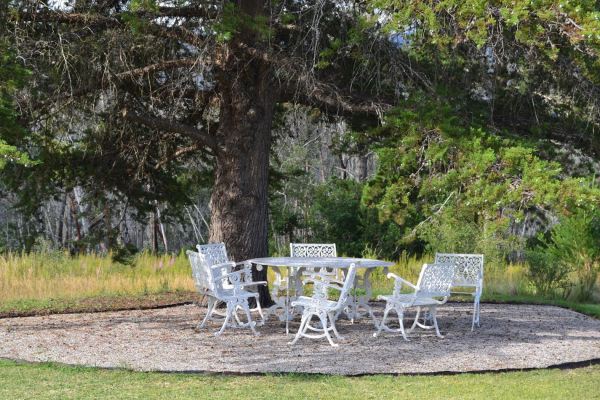